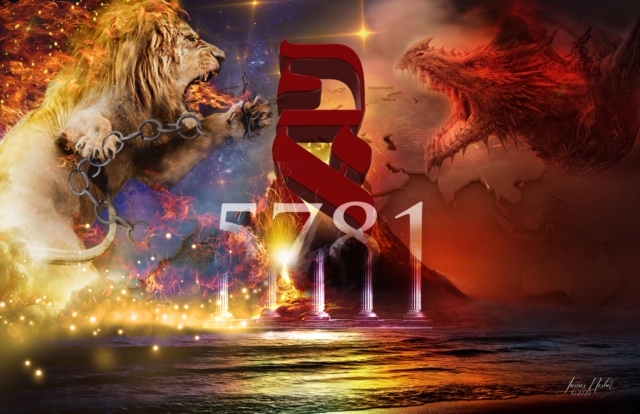 A Season Of Prophets And Pentecostal Power: It’s Going To Be A Good Year!

I believe this new season of the mouth will reverberate with the voice of the Lord—both to His people personally and through His prophets—and will usher in new levels of restoration, radical obedience, radiance and Pentecostal power… Friends, it’s going to be a good year!

The Prophets As A Voice

This past July I released an article in which I shared how the Lord had been showing me that this upcoming year of 2020 would become known as the year of the prophet. I had heard Him say, “The prophet has been very much swept under the rug, but that’s about to change. They’re a rebel anyway (meaning the prophet)—not in the sense of what might typically be thought of as rebellious—but that it can be difficult to fit in.”

Upon hearing this I had immediately thought of John the Baptist, who was clothed in camel’s hair, lived in the wilderness and ate locusts and wild honey. I imagine he indeed stood out—more than just a little bit—and most definitely had difficulty fitting in!

Like many prophetic voices, I am hearing that this will be the year of the mouth, or voice, and I also believe it will be a year of endless possibilities! Remember it was John the Baptist, who came in that same spirit as the great prophet Elijah, who was a voice crying in the wilderness, “Prepare the way of the Lord!” (Matt. 3:3, 11:14; Luke 1:17)

I believe we are about to see a whole new level of prophets’ ministering to nations, peoples and kings (see Rev. 10:8-11). The Lord is about to take His prophets even higher, as it will be this company of prophets that function as a collective voice proclaiming, “Prepare for the glory of the Lord!”

A Progression To Pentecostal Power!

At the time of this writing we are in the Days of Awe—the ten days starting with Rosh Hashanah and ending with Yom Kippur. Even though under the new and better covenant we no longer need to follow the letter of the law in observing the Jewish feasts, there is a huge significance to the fall feasts (Rosh Hashanah, Yom Kippur and Sukkot) with much accompanying activity in the heavenlies.

In fact, there is so much new revelation coming forth it can be difficult to keep up with it all! I saw this illustrated in a recent vision in which I was walking beside an angel who handed me some paper resembling a pamphlet. I believe this represented a scroll of revelation, and that those willing to listen for themselves and to the prophets in this season will receive key strategies and revelation for their lives and destinies.

Since crossing into the New Year 5780, some verses are back in my consciousness: Jeremiah 33:11, Isaiah 6:8, and Zechariah 9:16. My sense was the Lord wanted to show me a progression in them which ultimately connects to Acts 19:12.

Isaiah 6 contains the passage of Isaiah’s commissioning as a prophet. Verse 8 (NKJV) reads: “… I heard the voice of the Lord, saying: ‘Whom shall I send, and who will go for Us?’ Then (Isaiah) said, ‘Here am I! Send me.’” It was Isaiah’s encounter with the voice of the Lord that propelled him into new levels of radical obedience!

Next, Zechariah 9:16 (NASB) says: “And the Lord their God will save them in that day as the flock of His people; for they are as the stones of a crown, sparkling in His land.” In this passage we see the Lord’s restored remnant as radiant, and the dots began to connect. The voice leads first to restoration, then new levels of radical obedience, and then results in a radiant shining remnant…

Finally, Acts 19:12. Starting with verse 11 (NKJV), this passage reads: “Now God worked unusual miracles by the hands of Paul, so that even handkerchiefs or aprons were brought from his body to the sick, and the diseases left them and the evil spirits went out of them.”

Back To The Basics

Friends, I believe this new season of the mouth will reverberate with the voice of the Lord—both to His people personally and through His prophets—and will usher in new levels of restoration, radical obedience, radiance and Pentecostal power! Just how this will happen and what it will look like, I’m not sure. It seems so complicated—a subject I don’t understand very well myself.

As kingdom-minded saints, we’re always looking for something better—a more excellent way. Yet here’s what He gave me and this is why—Acts 10:38, because it tells us how God anointed Jesus with the Holy Spirit and with power so that He went about doing good and healing all who were oppressed by the devil, for God was with Him. That same Spirit and power that raised Christ from the dead also lives in us—it’s not really all that complicated! (Rom. 8:11)

The Lord’s been taking me back to the basics as we enter this New Year. For me personally, the last several months have been challenging. Several months ago—completely out of the blue—my husband had a heart attack, and although I’m extremely grateful he’s okay, I’d somehow fallen into a state of being neither encouraged nor discouraged—just plodding along day to day. Then one day, in the midst of some wonderful revelation the Lord was giving me, I heard, “Don’t be encouraged if you don’t want to be.” Ouch! Because being encouraged in the Lord is a choice—an important one that each one of us has to make individually.

Ask the Lord to reveal specific declarations to speak over your life, and begin the New Year by thanking the Lord that He has a good year for you!

Tags: 5780, Back to the Basics, New Year, Pentecostal Power, Voice of the Prophets, Year of the Mouth Last modified: February 2, 2021 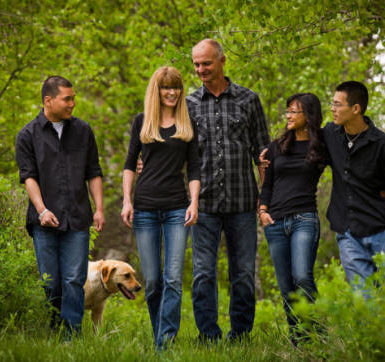 A Move of Purity, a Return to Character and Family Values

I love the fresh expectation that a new year brings… Friends, I believe this will be the year—the decade—for the voices of... 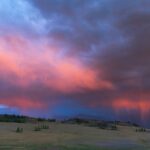 Previous Story
I Heard The Lord Say: “It’s A Year Of Endless Possibilities!”
→ 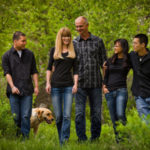 Next Story
A Move of Purity, a Return to Character and Family Values