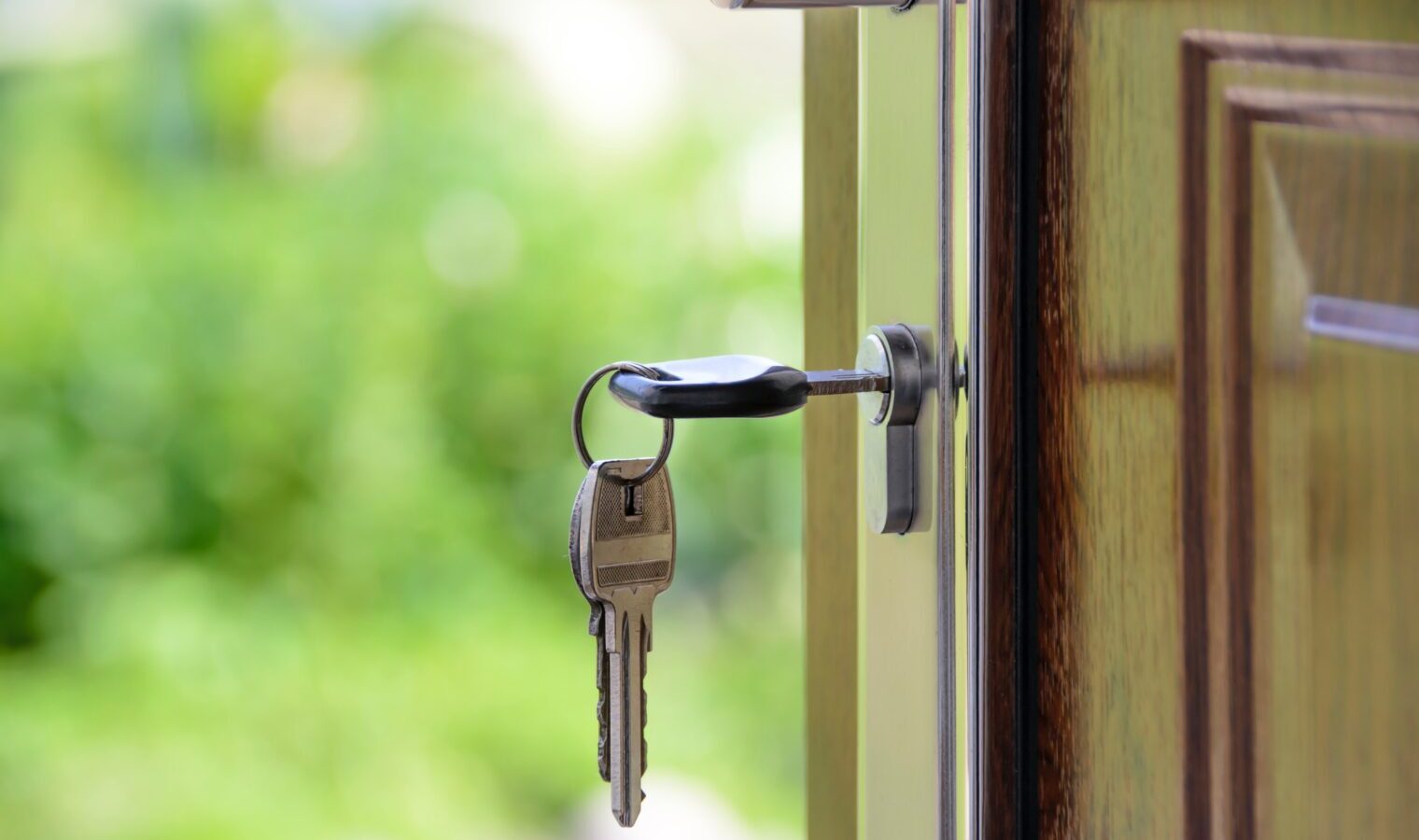 The Key to Your Turnaround

Prophetically, it is being declared that 2015 will bring divine reversals and turnaround in the midst of what may seem like a whirlwind year. According to the ACPE Word of the Lord for 2015, in the midst of the shakings and trials, worship is the key to seeing your release.

The worship of God is not narrowly defined anywhere in scripture. Many elements are indicated to be part of worship expressions, including praise, thanksgiving, musical instruments, singing, clapping, shouting, and dancing. In essence, worship embraces anything born out of our intimate relationship with God in which we enter His presence, giving Him reverence and honor in spirit and truth (see John 4:23, 24).

Since worship is key to releasing our turnaround in this season, it is important to understand several principles at the core of worship.

1. Worship is eternal and establishes the atmosphere of heaven.

Lucifer was the guardian of God’s throne and the one responsible for the atmosphere of worship continually surrounding it. Ever since being cast out of heaven, he seeks to deceive men and women into worshipping him rather than God.1 When tempted in the wilderness by Satan to worship him, Jesus responded “Away with you, Satan! For it is written, ‘You shall worship the Lord your God, and Him only you shall serve’” (Matt. 4:10).

We glimpse this eternal atmosphere of worship in Revelation 4:8-11. There we read of the four living creatures continually giving God honor and the twenty-four elders who incessantly fall down to worship before the throne.

Scriptures such as Psalm 22:3 emphasize that God’s throne is established in the atmosphere of praise offered by His people. Where God is worshiped, His presence dwells.

The most significant difference between the tabernacles of Moses and of David (eventually the temple) was that there was no veil separating the people from the Ark of the Covenant, which represented the presence of God. Within this structure, David instituted the continuous spiritual sacrifice of worshiping God through praise. The restoration of the tabernacle of David is associated with continuous praise and worship in the unhindered presence of God.2

Jesus reaffirms the model that worship happens first, then the kingdom is manifested on earth. We’re all familiar with the words:

Our Father in heaven, hallowed be Your name [worship].

Your kingdom come. Your will be done

As individuals, continuous worship is represented by an attitude of our hearts—meaning a lifestyle of worship. As modeled by the Lord’s Prayer, true worship will result in lives that demonstrate the reality of His kingdom.

3. The Lord looks for true worshipers.

David set an example for another principle of worship as well. Within the framework of the restoration of the tabernacle, he escorted the ark as it was brought to Jerusalem. There, David danced before the Lord in such an enthusiastic and uninhibited manner that it greatly distressed and embarrassed his wife.

His demonstration of freedom by expressing his heart of worship with such bold abandon embodies the spirit of true worship. Certainly David, who was identified as a man after God’s own heart and one who did all His will, can be said to have captured the essence of worship in spirit and in truth.3

Worship Can “Unlock” The Turnaround

Acts 16 contains the dramatic story of Paul and Silas praying and praising God in prison at midnight. Suddenly, there was an earthquake, and all the prison doors and prisoners’ chains were unlocked and opened!

And in 2 Chronicles 20, we read that three armies decided to attack God’s people under Jehoshaphat’s rule as king. Upon seeking the Lord, they were told that the battle was not theirs, but God’s. After worshiping and praising, the Lord set ambushes against their enemies and defeated them.

Worship is important because it’s like a tool in your hand. In Psalm 144:1, David praised and blessed the Lord for giving him victory over his enemies, saying, “Blessed be the Lord my Rock, who trains my hands for war and my fingers for battle.” (See also Ps. 149:6; Isa. 42:13.)

While David fought physical armies who came against the nation of Israel, believers today fight against spiritual forces of darkness that come against those in God’s kingdom (Eph. 6:12).

As we utilize the tool of our worship, I am convinced we will see divine turnaround!

Some Thoughts for Application

1. Think creatively. Individual worship can be as creative and unique as you are. One of my favorite ways to worship is to sit down at the piano and play without sheet music. Quite often I hear a beautiful, simple melody in my head during my day, and I use that as a framework to worship. Dancing, singing, painting and playing instruments are just some of the possible ways you might be stirred to worship creatively.

2. Think simply. Worship needn’t be complicated. Some of my deepest worship springs from a place of unanswered questions. Recently, a member of my family was involved in a serious accident. Times like these prompt me to worship simply. We might not understand events or circumstances, but we can always know these things: 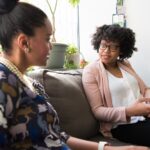 Next Story
The Overcoming Power of Testimony