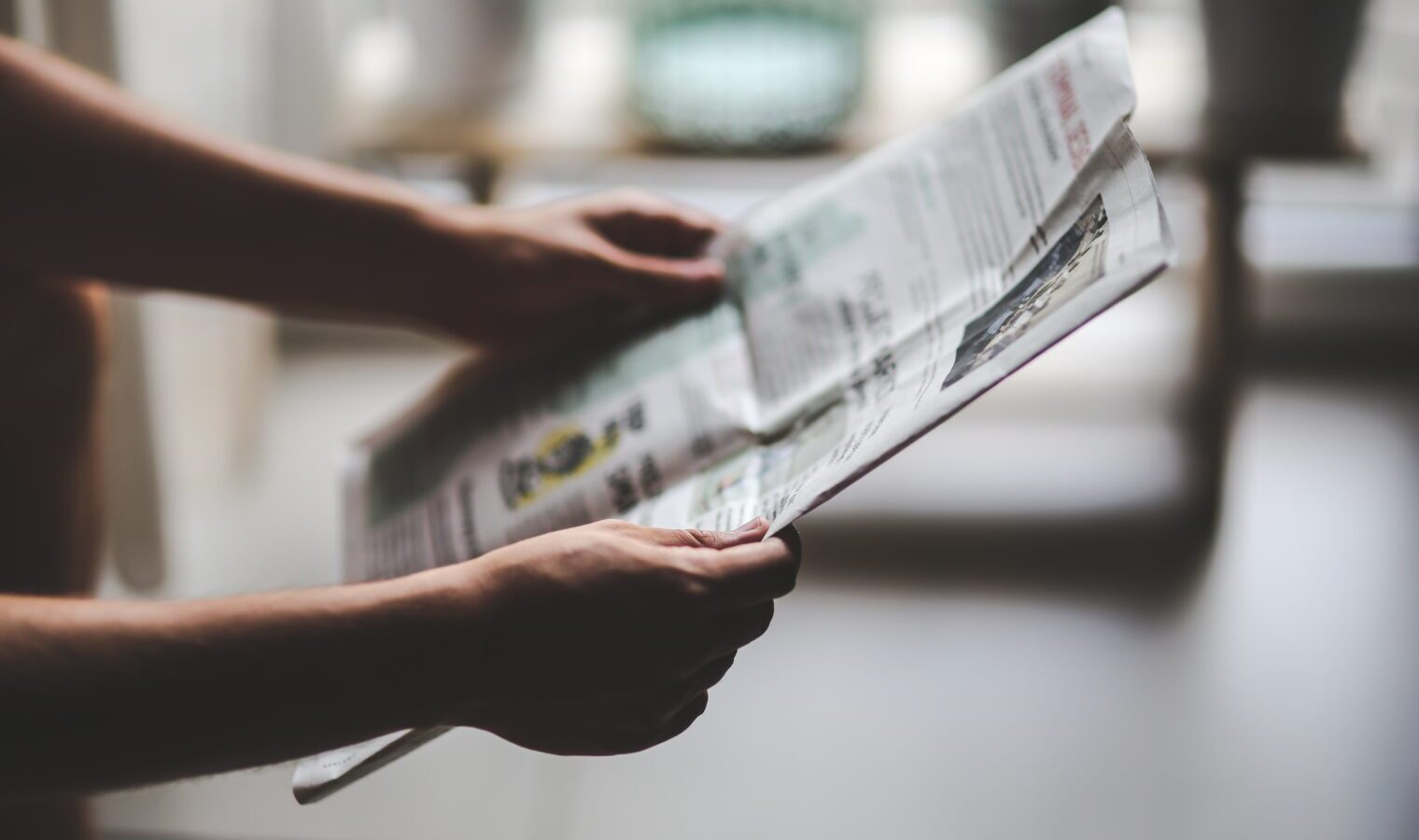 Missoula Could Become Model for Prevention

Like many Missoula and Montana residents, I was dismayed to see the title of Jon Krakauer’s soon-to-be-released book on campus rape. I completely agree with the sentiment that it’s best to focus on the many amazing positive aspects of our community rather than rebut title choice. (See Missoulian article, Feb. 11.)

Great strides have already been made in addressing this problem through improved awareness, reporting procedures, and police and prosecuting practices. Yet one wonders what more our community could do to significantly reduce assault rates overall—really the heart of the matter.

This would require refocusing on issues at prevention level. Of course it’s essential to improve reporting and law enforcement and prosecuting procedures, yet once a rape occurs it’s too late for the victim in some respects. Everything after that point becomes about backtracking to try to sort out what happened in an attempt to bring justice into the situation.

Good progress has been made in emphasizing that a woman’s “no” means “no.” I also appreciate the recent campaign encouraging third-party intervention if a woman appears to need help. But there’s room for improvement at this level.

What’s clear is that most high-risk situations occur in the typical university party culture when drugs and alcohol are present. While we can’t eliminate these elements from campuses, perhaps we could better promote and encourage “self-care.”

Promotion of self-care is easy to identify at the purely physical level. Effective campaigns targeting young people have made smoking no longer seem cool, and we’ve all seen the pictures of what meth use can do. But health and wholeness include the minds and emotions of young people too. Damage from sexual assault can more often be emotional than physical, but the scars remain nonetheless.

When my kids were teenagers I used to tell them to call me anytime, anywhere – no questions asked – if they found themselves in an uncomfortable or vulnerable situation and needed a ride home. I would remind them that even good kids can make poor decisions when under the influence of drugs, alcohol or intense peer pressure. “Anytime you need an escape route,” I’d tell them—“just pick up your phone.”

Several possibilities come to mind in this vein. Perhaps a campaign could be developed which encourages students that it can be cool to say “no” to invitations to party, should they wish to decline. It would mean highlighting the unfortunate aftermath of sexual assault, but it certainly might have effect. It may seem farfetched, but featuring the risk of negative consequences seems to have worked with smoking and meth.

What if we encouraged the buddy system? It might work something like this: Before a young woman leaves for a party, she texts a friend, mentor or trusted acquaintance with the address of where she will be. A later text or call indicating distress would mean she needs help. It would provide an escape route, much like I offered my kids. Another version of the buddy system might involve friends who attend the same party agreeing to watch each other’s back.

Or what about developing some type of hotline through which a young woman who feels threatened could get a ride? Versions of hotlines already exist with respect to preventing suicide or driving drunk, so perhaps sexual assault prevention hotlines might be a possibility.

This option would obviously generate issues related to funding and operation, as certainly not just anyone would qualify to give rides to intoxicated young women who need them. But anything that creates alternatives to crashing incapacitated on some couch or in some back bedroom is bound to reduce sexual assault levels dramatically.

Hopefully others choose to opt into the conversation, as there are likely to be some really creative ideas in this direction. Perhaps the book’s unfortunate title is a blessing in disguise. If Missoula can become the poster child for the widespread problem of campus rape, perhaps it can become the role model for effective preventative solutions. Who knows? Maybe the next book written about us will be titled, “Missoula: A College Town That Turned Rape Around.” 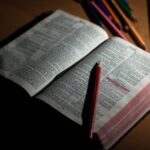 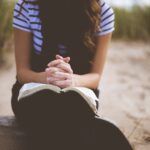 Next Story
Praying in the Holy Spirit